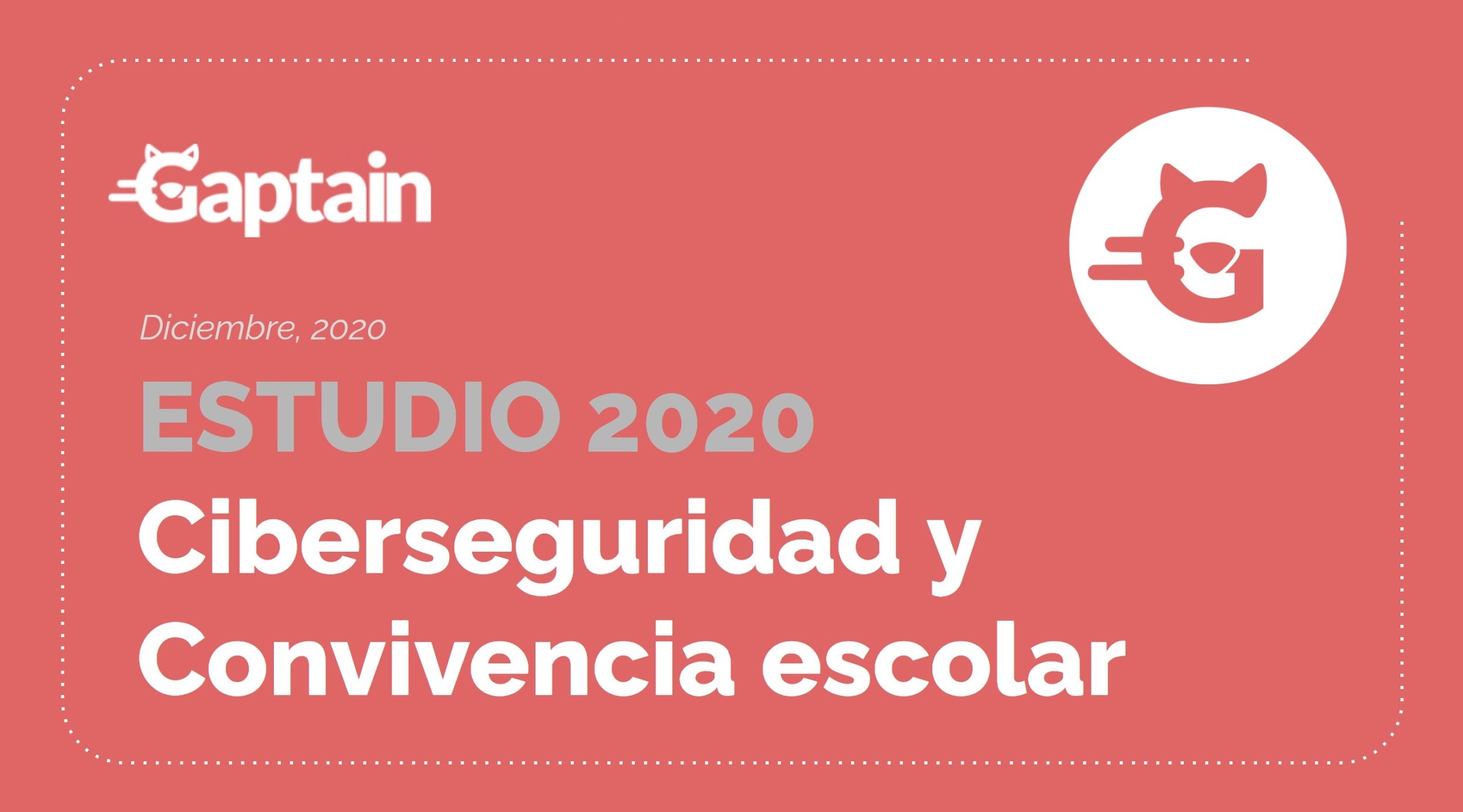 Gaptain, a leader in education and digital security for schools and families, has released the first study onCybersecurity and Community in schools.

The study, based on information (pre and post-COVID) gathered from classes by the Segureskola programme, draws interesting conclusions about the usage habits and digital activity of minors, in addition to the level of cybersecurity and community in schools.

The study identified that there was one potential case of bullying and 3 excluded students in each class on average.

12% of secondary school students admitted having visited a gambling website at some point to make sports bets.

The study concluded that obtaining their first mobile phone is a critical moment in a child’s digital education. Shortly after receiving it, children begin to reject guidance from their parents and the generation gap begins to open up.

It has been shown that, due to the digital divide, family members and teachers are no longer seen as major influences in the digital sphere as young people become more digitally literate, and that social media and influencers become more influential in the education of children from the age of 8 years old. The first mobile phone encourages this situation.

New potentially dangerous social networks are becoming common among young people. These include Omegle and Chatroulette, which invite users to message or video chat with random people in an entirely anonymous way.

At secondary school, 54% of children have accessed pornography before receiving sexual and emotional education at home or at school, and this takes place within a year of them receiving their first mobile phone.

Critical vulnerabilities were identified in 100% of the schools audited. It was concluded that sensitive valuable information stored in the schools, alongside the minimum level of cybersecurity and digital competence of system users (students, teachers and school employees), represents a potential risk, leaving schools in a highly vulnerable position against cyberattacks.

The Department of Education in Australia has hired Additio to promote learning among students. 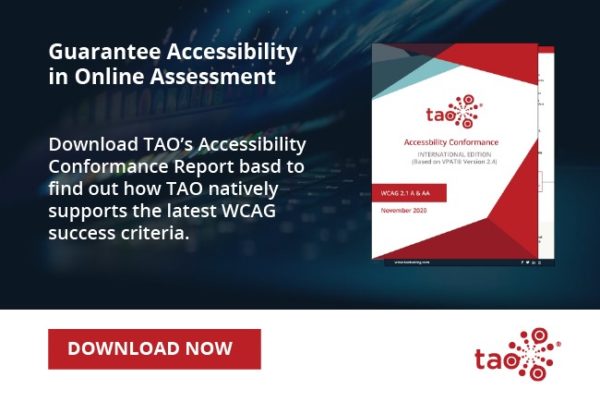